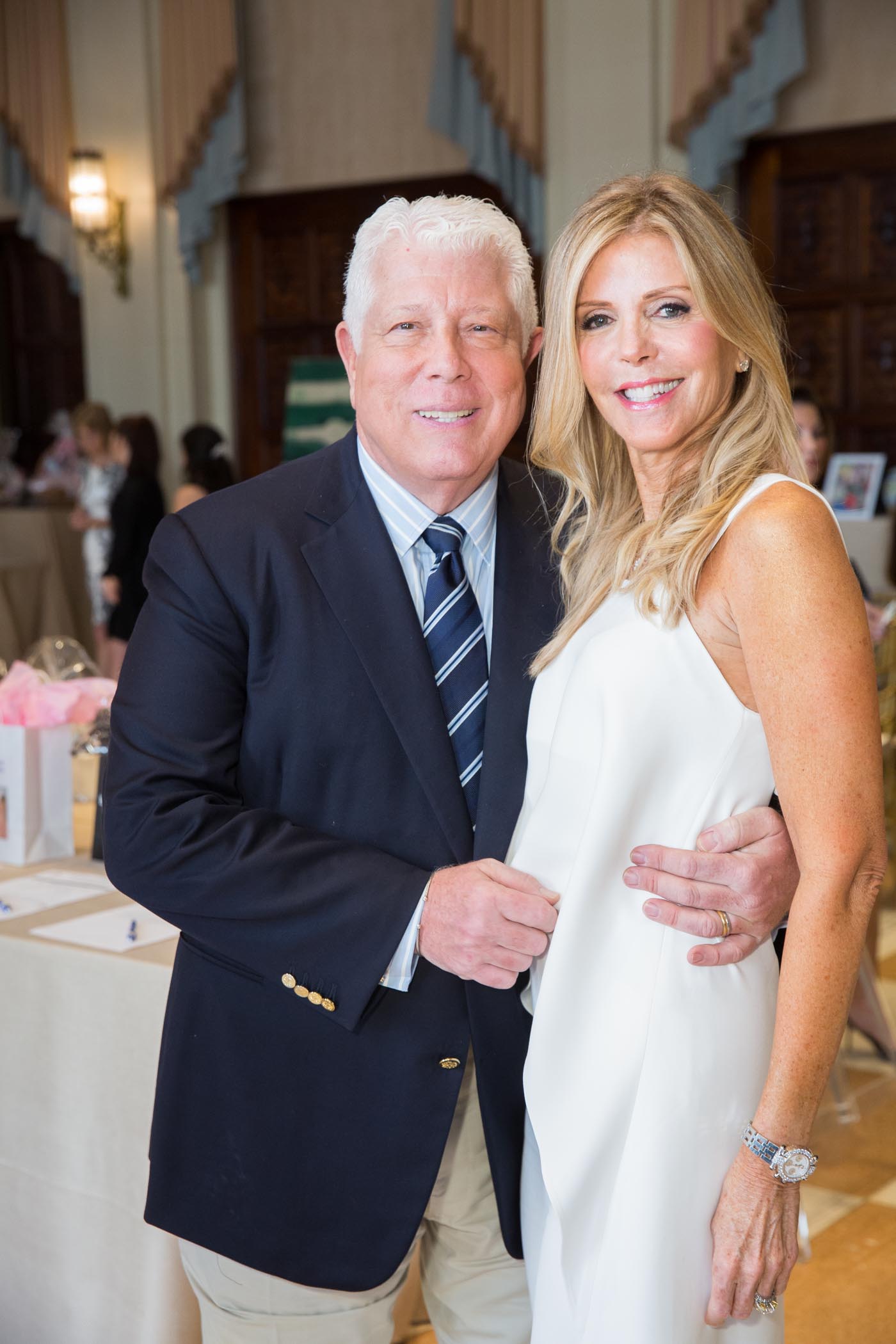 That morning, the foundation hosted the RDK Melanoma Golf Classic at The Breakers Ocean Course; that event was chaired by Charles Gottesman with co-chairs Dr. Larry Katzen and Harvey Gold. Baseball Hall of Famer and melanoma survivor Mike Schmidt played in the event.

The Richard David Kann Melanoma Foundation has been working for more than 20 years to educate students grades K-12 on the importance of sun-safe behavior and raise awareness about the life-saving techniques for early detection of skin cancer, especially melanoma, its deadliest form. Debbie Kann Schwarzberg is president and founder of the organization.